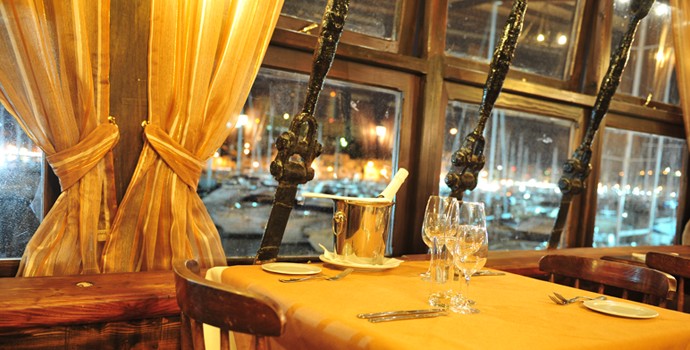 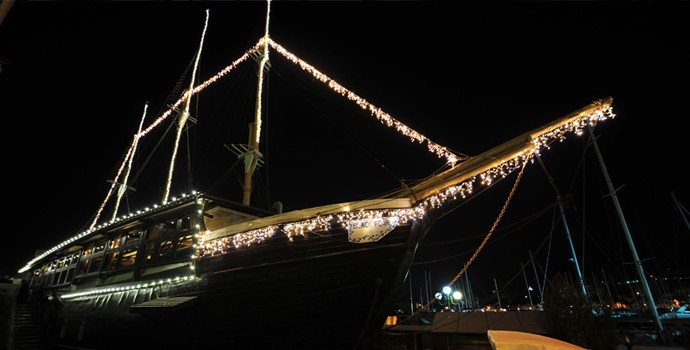 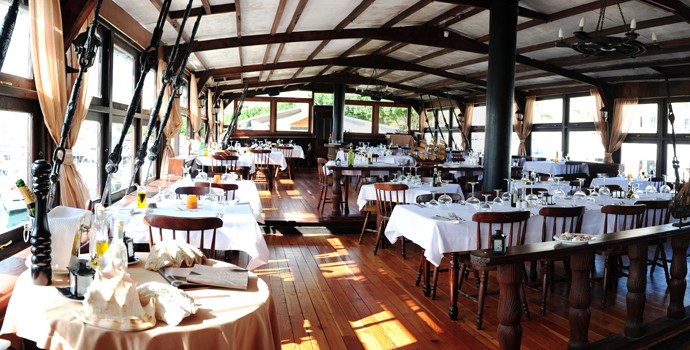 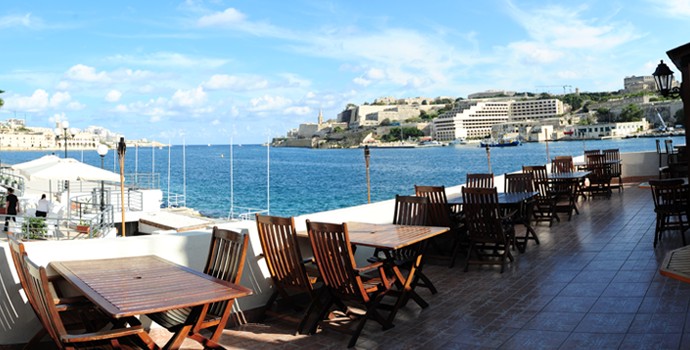 Don't miss out on this fantastic deal!

Breaded Goat Cheese on a bed of spring leaves

Grilled fillet of sea bream cushioned on a bed of sautéed spinach accompanied by a prawn and scallop tortelloni and served with a bisque veloute.

See the rules that apply to all deals.
Booking Info
Important to follow these steps in order to get the deal/discount:
- Step 1: Purchase the deal on DealToday.
- Step 2: Follow the booking instructions provided on the voucher your receive after you purchase.
If you have any questions regarding the deal, please contact DealToday on +356 99988555 or email: info@dealtoday.com.mt
Information
Opening hours:
Monday to Sunday;
12:00 till 23:00
Company Website:
www.blackpearl.com.mt

About The Black Pearl Restaurant & Pub

The Black Pearl has an interesting and chequered history which dates as far back as 1909. Built in Pukavik in Sweden, and destined to be one of the last servicers of the wooden trading schooners, she was originally named the ‘Black Opal’

Fashioned on strength, so that she could penetrate the Baltic cold winters and sail in the strong Nordic winds of Scandinavia, the Black Schonner was constructed with a hull of two layers of thick seasoned oak. Over one hundred and fifty feet long, with three stout masts rising ninty feet from the deck, the ‘Black Opal’ must have made a majestic sight indeed as she sailed the high seas on her trading missions carrying a net weight of nearly four hundred tonnes.

During her lifespan, the black schooner has faced many vicissitudes. For sixty nine years she navigated under sail with cargoes of grain, coke and wood on voyages to the remotest areas of the Swedish scurries.

In 1969, she arrived in Ramsgate where she was converted into a banqueting with a luxuriously refurbished interior. Modern equipment and nine thousand square feet of canvas.

Re-named “Aeolus” she then set sail for Australia with a crew of six, sixteen guests who worked their own passage, and a parrot who answered to the name ‘HERMAN” On the voyage to Australia, she called at Lisbon, Martinique, the Virgin islands and the Galapagos Islands.

From the cold Nordic temperatures of Scandinavia and the North Seas, the Black Schooner found herself in the warm climate of Australia and the South Pacific, in the year 1974. Her owners employed a crew of sixteen professional seamen, provided accommodation for forty pampered guests and used her for holiday cruises from Australia and the Pacific Islands.

Eventually she developed weevel worm in the hull and had to be sent back to the United Kingdom for repairs. Enroute, misfortune stuck as when she was passing through the Suez Canal a fire broke out in the engine room. She sailed into Maltese waters for repairs in 1976, and was abandoned by her owners in Marsamxett harbour where she sank, settling on the seabed at a depth of 70 feet.

In 1979 the Black Schooner was refloated by the Vella Brothers. Her hull was repaired in the Marsa floating dock, and she was towed to Anchor Bay to be used in the filming of the motion picture “Popeye” in which she played a prominent part. She sank again during a freak storm in 1981 and was later towed to the Grand Harbour for repairs.

Now called “The Black Pearl”, the schooner remains a majestic sight, reminiscent of days gone by, when sails ruled the waves. She no longer has to face the battering seas and high winds, as she lies safely in the sanctuary of the Ta’ Xbiex Yacht Marina, hosting guests for lovely lunches dinners and celebrations.

Time left to buy
Save money 14 day refund policy Easy to use
Sorry this offer has expired!
Find other deals here